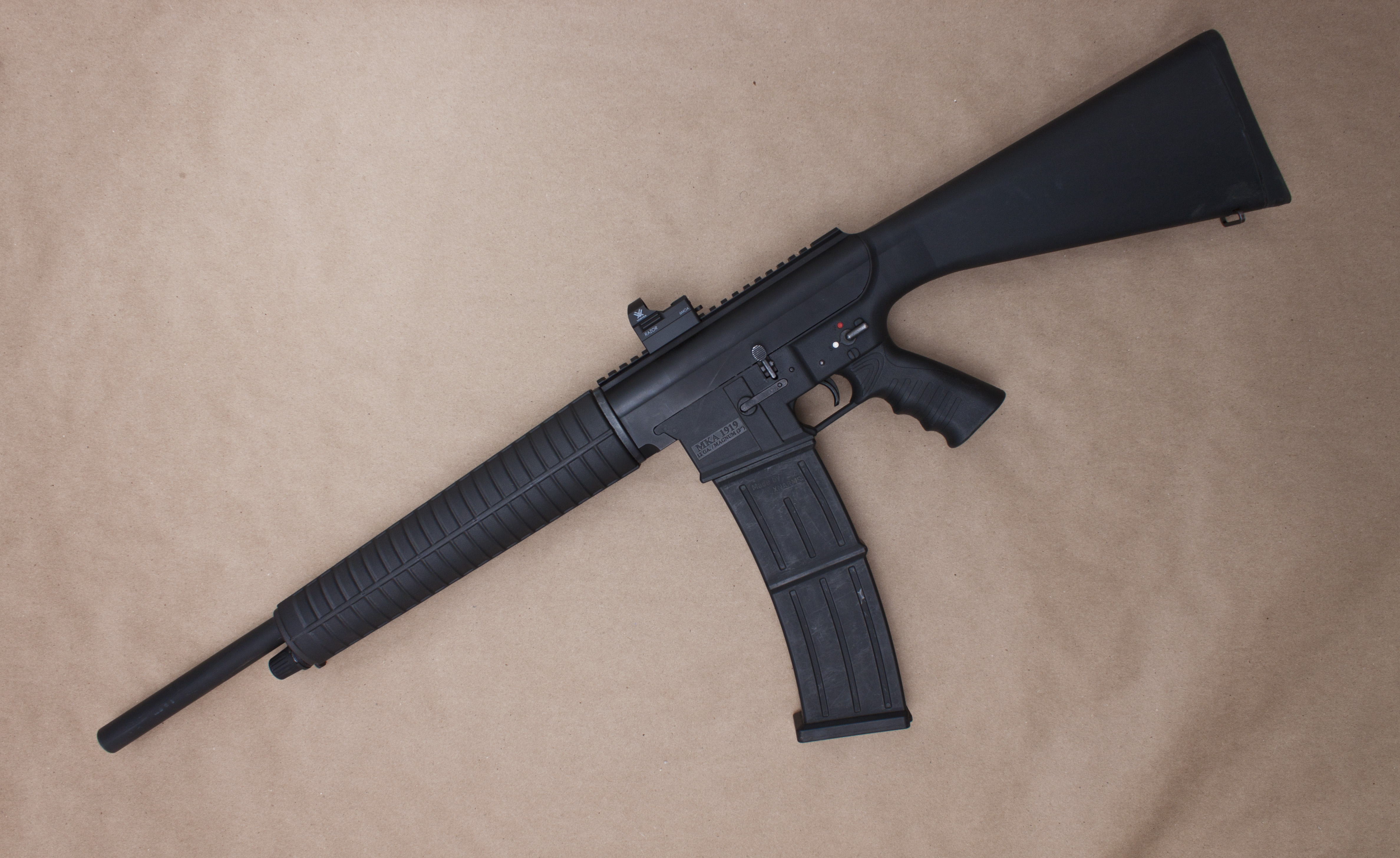 The RCMP just reclassified the Akdal Mka 1919 from Restricted to Non-restricted! That’s right, the FRT has been updated and this mag fed shotgun is officially no longer an AR-15 variant. I can’t wait to take mine out into the bush and celebrate.

I was wondering how my shotgun would be affected with the announcement back in December that the Derya Mk10 was non-restricted. The Akdal is almost identical to the Derya, but was listed as an AR variant for the last several years. Here’s my video review after a few seasons of 3-Gun.

Now, when you check the legal notes in the FRT database relating to the Mka 1919 you see the following:

“While the exterior of this model resembles the AR “family,” there is no direct lineage that this is exclusive to the AR15/M16 design. This model design could also easily be linked to the Armalite Division of Fairchild Aircraft AR10 design.”

That little snippet is doubly interesting, because it may have implications for the AR10 platform as a whole. I don’t want to jump the gun here, but I get a sneaking suspicion this is not the only firearm moving towards deregulation. The original AR10 was a very different firearm than the M16 successor, and modern firearms that can draw a linkage back to that original design might be in for some good news.

Until we know more, I’ll be taking my Akdal outdoors for some winter camping and skeet blasting. 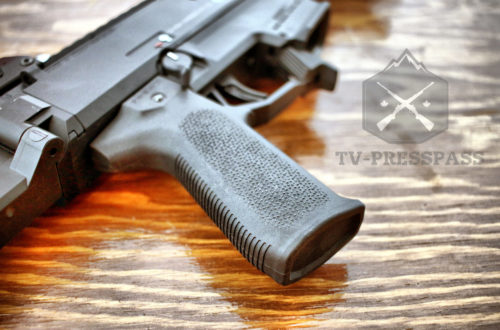