As part of my preparation for the MGM Ironman it was easy to identify my shotgun skills as a weak spot. Juggling shells into a tube isn’t something I’ve trained for in the past. I’m much more accustomed to indexing magazines and activating bolt releases.

Enter the Akdal MKA 1919: A semi-auto, magazine-fed, 12 gauge shotgun that replicates the controls of an AR-15. These Turkish shotguns have come in as an alternative to the Saiga so popular in 3 gun matches, and with some love and elbow grease can be made into pretty stellar competition guns.

I have to confess: this is a pretty hideous gun out of the box. The carry handle sights are actually a dovetail rather than an AR-15 style ghost-ring sights. The first thing I would encourage any new owner to do is strip these junky plastic sights off and dispose of them. There is a proper flattop rail underneath where your optics can find a home.

I opted for a Vortex Razor red-dot, as its got excellent brightness, weighs essentially nothing, and is tough enough to take slug recoil. It also sits and nice and low on the rail, which pairs well with the Mka 1919’s slightly angled A2 stock. The cheek weld is right where I want it. That simple thing is enough to drastically change the feel of the gun. But the stock 5 round magazines won’t get you far. I picked up a pair of ten rounders to practice with. These are larger than any AR-15 mag you’ve ever used. The single stack 10 rounders are bricks, that extend well below the gun. I shudder to imagine how the custom 25 round magazines must feel.

I’m looking forward to testing the reliability of this, and was pleased that I received the new XN model which apparently has several minor improvements.

My initial impressions are that I made the right choice with the Mka 1919. It’s the kind of shotgun I can get excited about pouring rounds through. 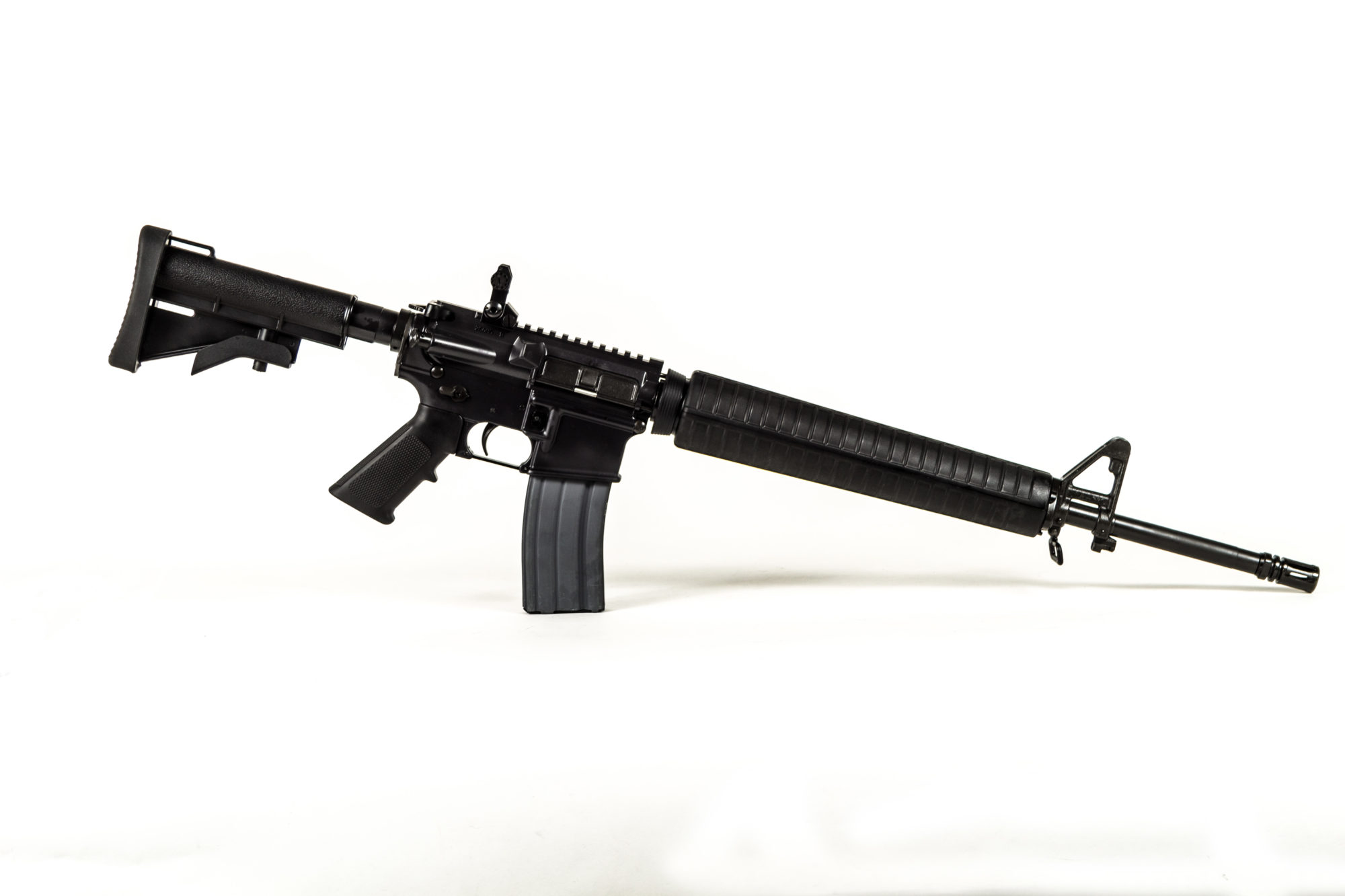 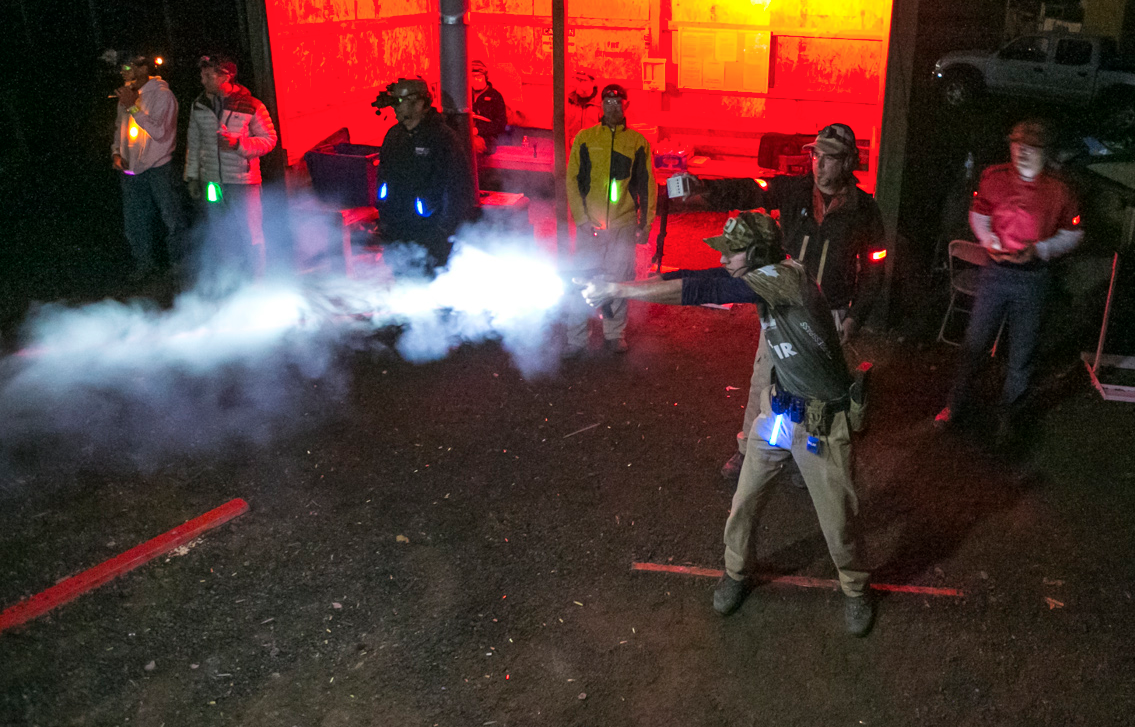