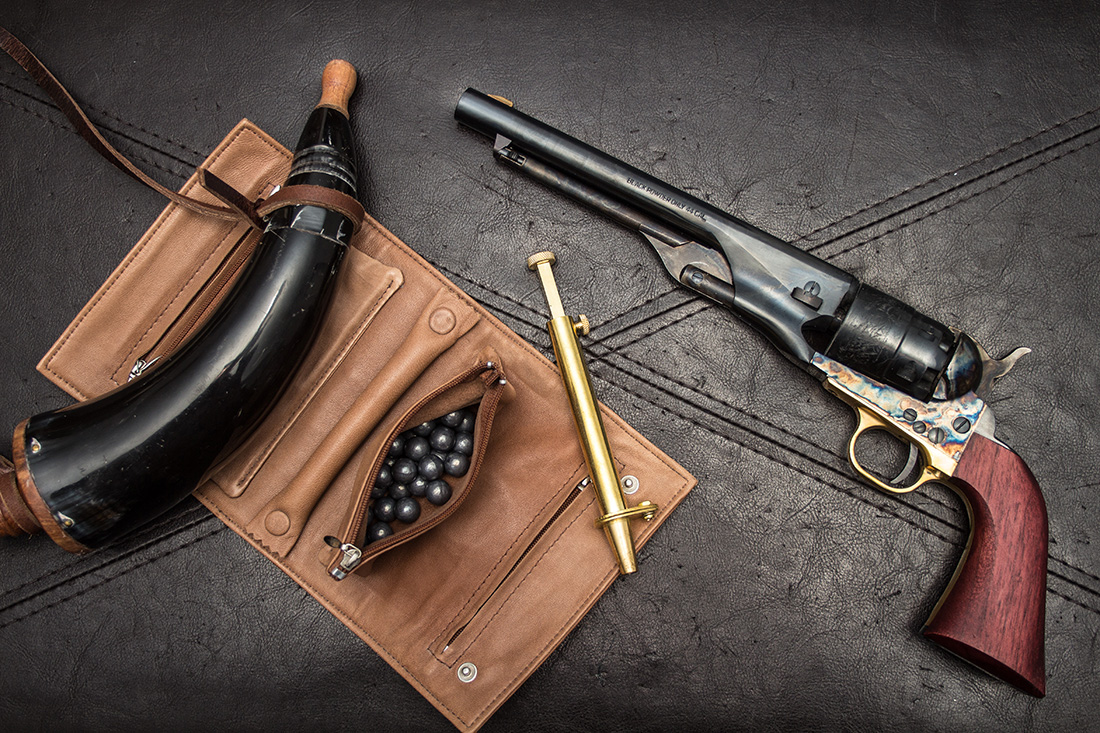 I traded my Hatsan pump gun for a Pietta 1860 Army. Primarily because I’d just finished reading Cormac McCarthy’s Blood Meridian. If you haven’t read it, be warned: it is a bleak and violent story, with some very intense landscape descriptions. It was a stellar read. Easily my book of the year so far, and features ample use of black-powder weapons in the guerrilla warfare of mid-nineteenth century Mexico.

I may be born and raised around Calgary, but I’m no cowboy. I suddenly found myself curious about a family of firearms I’d never had interest in before. Not enough to spend several thousand dollars on a real antique, but curious enough to try a fully functioning replica of the original Colt.

This is a .44 caliber single action revolver that uses percussion caps and black powder to launch round-ball projectiles.

It’s hands down the largest handgun I’ve ever owned. The 1860 Army essentially has a reloading press built into the frame of the gun. You pour powder, insert a ball, and then ram it into place using the lever under the barrel. Then when a cap is place on the nipple on the rear of the cylinder, and the hammer dropped, the whole thing kicks off to make a ton of smoke and put a round down range. The rear sight on this is actually built into the hammer, and consistently puts the rounds about 8″ high from the point of aim.

With any luck I’ll have a more detailed review for you in a few weeks. 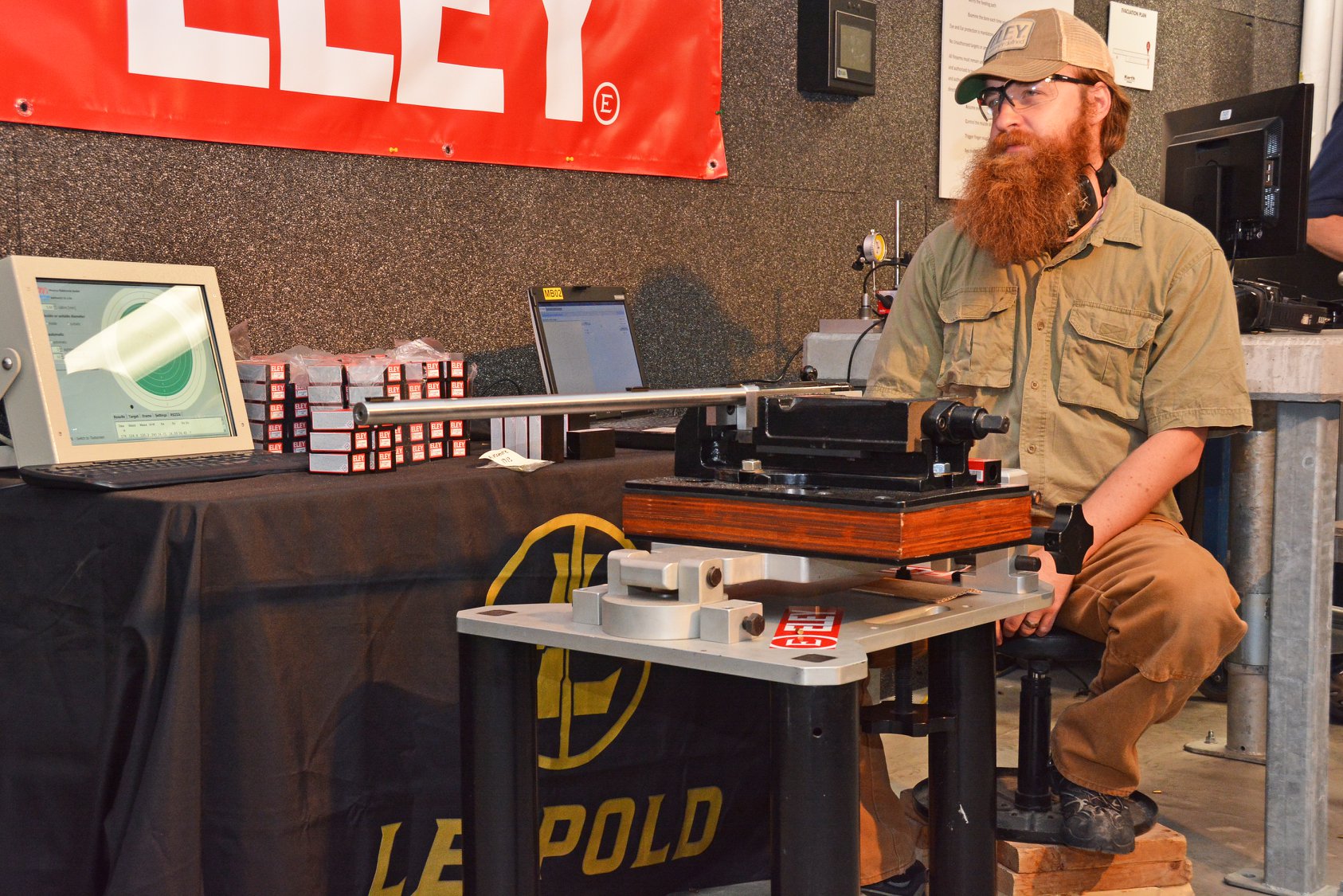 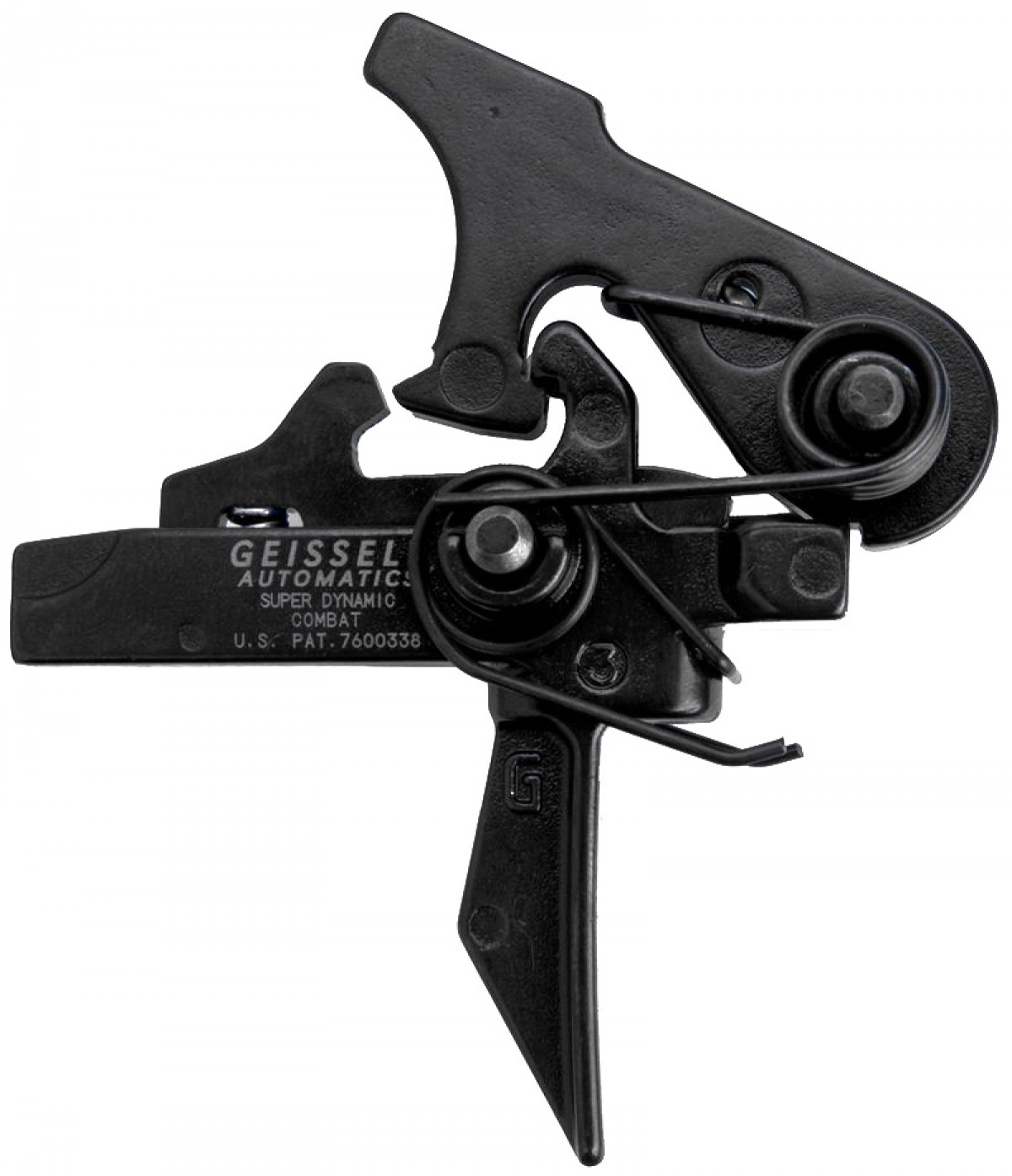