There are only so many blog posts that can be written about the Crimson Trace Midnight match without using “shot in the dark” or “lights out” or similar “moons out goons out” phrases.

But the heart of it is: this looks like a really cool shoot, and I’m really excited to be participating.

Starting in 2012, the light & laser masters at Crimson Trace have hosted a 3 Gun match in Bend, Oregon. The entire event runs from sun-set to 3 am, which certainly ups the challenge.

I’m really excited for this because it will be my first time shooting alongside world champions. Jerry Miculek, Chris Cheng, Caleb Giddings, and Mike Hughes will all be there, along with a whole host of very skilled guys.

One of the best things about the Crimson Trade Midnight 3-Gun is that it involves a lot of stage guns. Fabrique National makes sure that there are some wild cards there most guys don’t have hands on time with.

After the media match wraps up early in the week, I’ll be covering some of those talented shooters as they compete in the main match. You can follow those posts as they happen on The Firearm Blog.

I’ll also be taking a lovely photographer along this trip! If I’ve grown tired of first person shaky cams, I’m sure you have too.

If you’re familiar with my regular 3 Gun Gear, I’ve done some minor upgrades to make illumination and aiming easier, which I’ll detail in a future blog post.

I’m personally debating whether I want to try to run the event using night vision and IR lasers, or just do things the conventional way with a white light, red-lasers & red dots.

The night vision direction is certainly a handi-cap. But really: I’m unlikely to win anyway, and when am I going to get the chance to shoot like this again? The only thing preventing me from going “full dark” is the lack of IR aiming devices. I currently have one, (Chinese made) which doesn’t share particularly well between three guns. However, I have lots of lights, lasers & red dots, from reputable brands.

The decision needs to be made soon! What do you think? 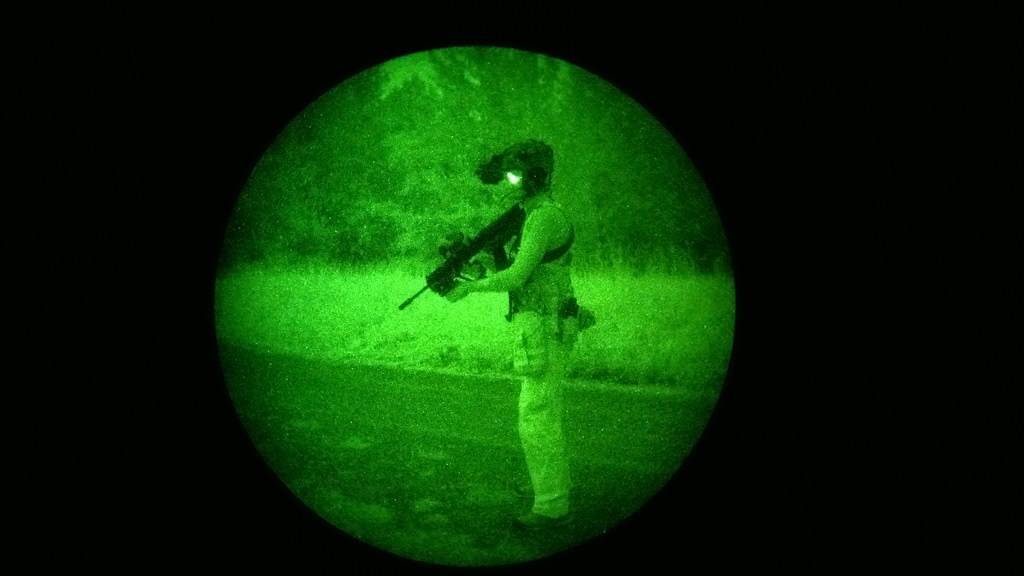