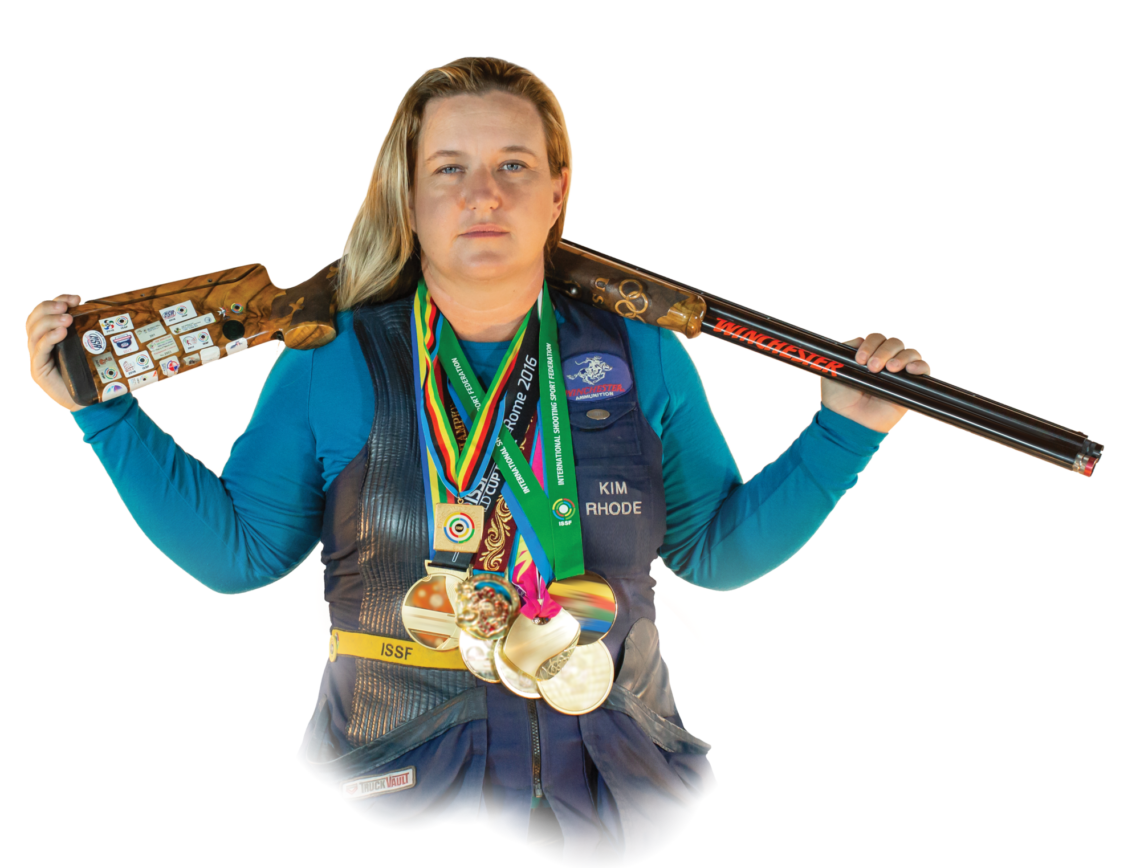 Something to file into the good news column amongst all the negativity around firearms, shooting sports, and personal rights these days. Kim Rhode has been in the competitive shooting scene since the mid-1990s. She was a world champion just as she was cracking into her teenage years. She has competed in 6 consecutive Olympic games in a row, the most of any competitor male or female.

Right now she shoots for Winchester and here’s the press release from them below. Excellent work Kim and a great example for enduring competitors, females, and sport shooters everywhere. Look for Kim Rhode again as she will be competing in the 2020 Olympics as well.

Six-time Olympic medalist, ranked number one in the world … and now, for the sixth time, Kim Rhode is the 2018 USA Shooting Female Athlete of the Year.

As a member of Team Winchester, Rhode continues to find her way to the top of the podium against the world’s toughest competition, in addition to serving as a strong ambassador for the hunting and shooting sports industry.

“I’m humbled and honored by this award,” said Kim Rhode. “I strive to do my best every time I load a shotgun and am very appreciative of the opportunity to represent our country, my team and great brands like Winchester Ammunition.”

Kim Rhode and Winchester Ammunition have an amazing history spanning nearly three decades together and an incredible number of podium placements as far back as her first World Championship at the age of 13. Kim Rhode will continue to shoot Winchester AAs as she prepares to compete for an unprecedented seventh consecutive Olympic medal at the 2020 Summer Olympic Games in Tokyo. 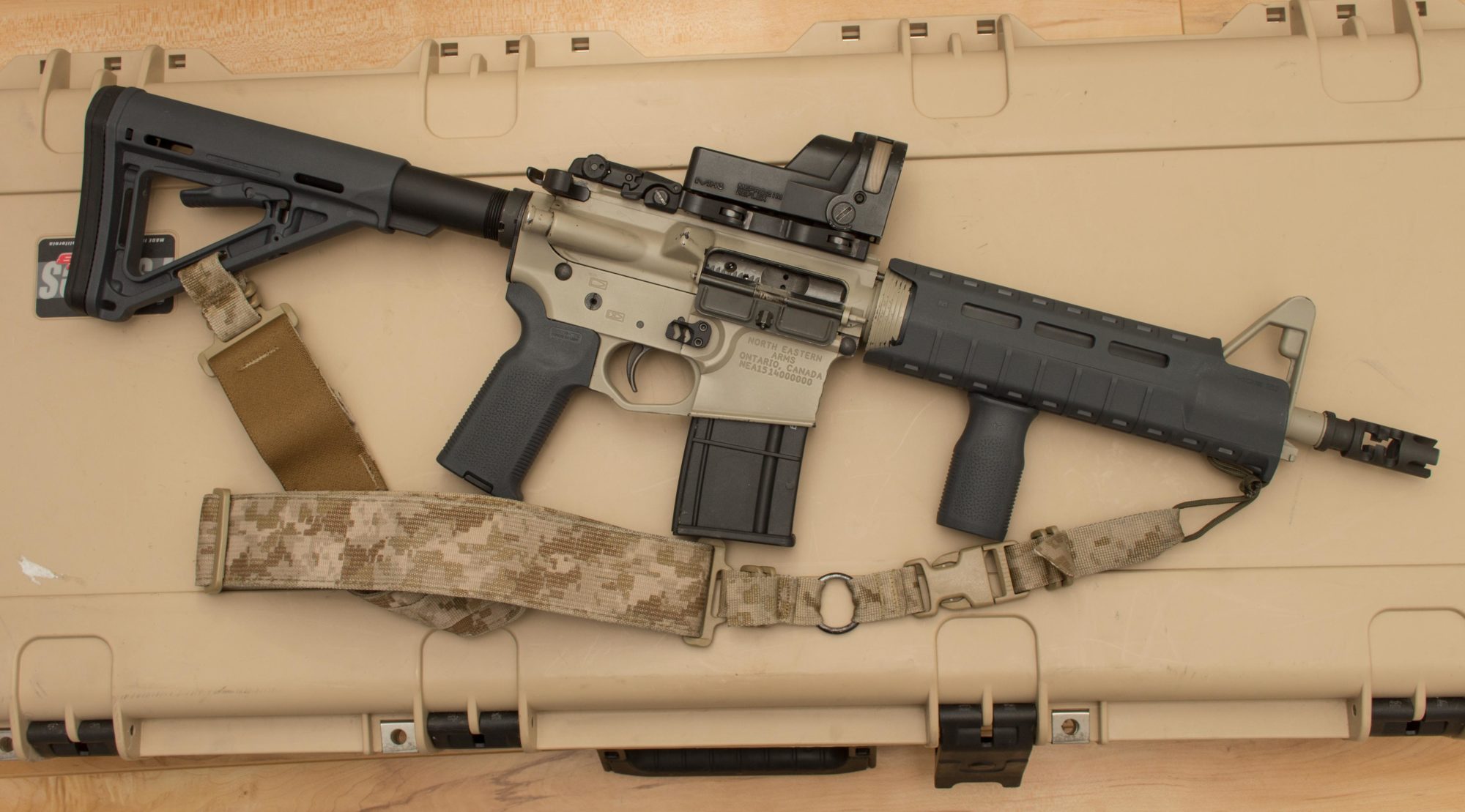