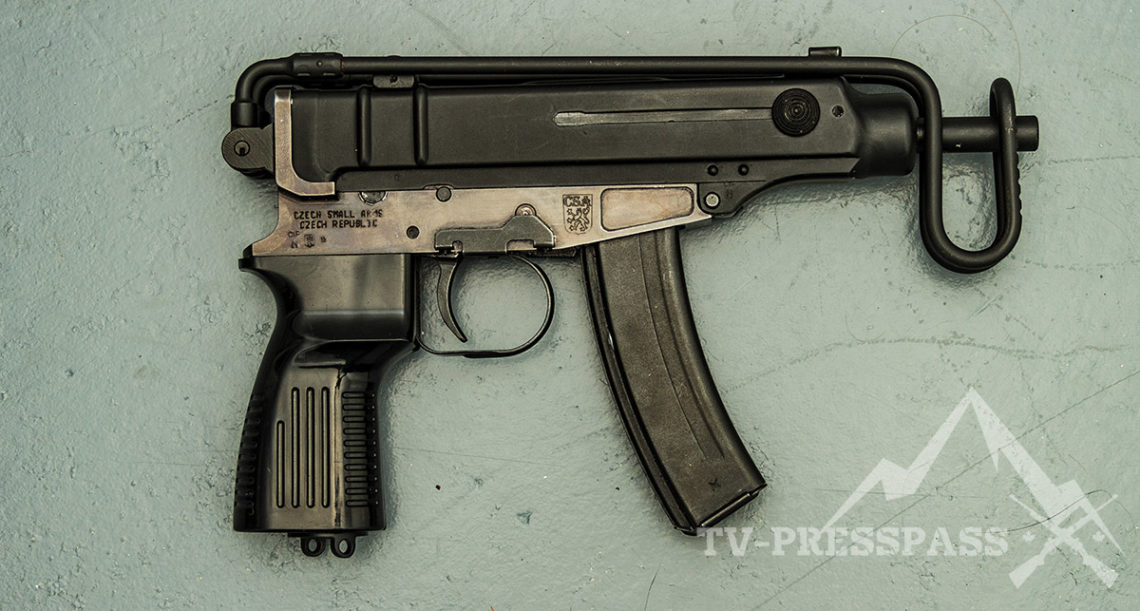 Since then I’ve put my boot down in nine countries, lived on three continents, and traveled in excess of 84,000 kilometers.

Now I’m headed back to the firing line for a reacquaintance.

I stop the jeep a half-mile back from the range gate, and the warm chatter of the podcast drops away abruptly. Initially I’d queued up The Great Gamble: The Soviet War in Afghanistan as a thematic listen for this trip, but while packing out in the pre-dawn dark I received an alert that new episodes of I Only Listen to The Mountain Goats had been released.

It is early May, and while the city is almost snow free, here in the mountain pass the road is buried deeper than I’d expected: iced over and muddy with snowmobile track cutting a thick rut down the center. If I were still in the Wrangler I’d throw it into four-high and go skittering up and over the semi-frozen slush. But I’m seated in the more domestic model now: a new-ish Jeep Patriot with previously unknown comforts like AC and heated seats. Which suits me: I’ve become more domestic too. I’ll play it safe and walk the rest.

It’s cool and quiet outside the car, with a low grey sky that can’t decide whether it will be the last snow or the first rain, so in its indecision does neither. I’ve been out here lugging gear in worse weather, and the memory of a particular -27 day still makes my spine tingle. Colder, leaner times.

I shoulder the pack, and hoof it the last 800 meters to the range gate. The Sitka Bivy 30 is one of my longest suffering but most comfortable packs. Today it has everything I need for a day’s shooting tucked nicely inside.

Two years ago there were over a dozen backpacks and rucksacks hanging in the shed at home. Now I’ve pared down to three. Although I admit I still imagine buying the perfect 20L daypack to round out my options.

Not all the gear has been reclaimed. Plenty of parts, pieces, and guns are still in stored for safe keeping with friends or buried in boxes. But I wanted to make this first range trip about a single firearm with a simple, clean focus. Ease back into it.

I’ve learned how easy it is to pack more guns than I can shoot in a session, and that I don’t get the focus or results if I’m bouncing from gun to gun. It gets even worse if you start moving around optics and re-zeroing.

I settled on something small, light, and unique to me. I’ve never fired my Vz61 Skorpion, but that’s about to change…

Chambered in .32 ACP, the Vz61 was a victim of one of the more elaborate and lesser known bans in Canada. As part of the mid-90s crime wave in the US there was a media emphasis on “Saturday Night Specials.” These compact, cheaply produced handguns were considered disposable weapons for criminals, and here in Canada all handguns running .25 and .32 acp wound up prohibited.

But this Vz61 isn’t a handgun. The wire folding stock that would qualify it as an SBR in the USA makes it a restricted rifle in Canada saving it from the prohibited status of those special pistols.

Bans by caliber are always interesting to me. Especially when you consider that the Skorpion’s official caliber in the Czech republic is 7.65×17mmSR Browning. Effectively the same cartridge under a different title. And that there were a host of Olympic competition guns chambered in the banned calibers that were given an exemption due to their sporting status.

I like the Vz61. It’s an easily identifiable classic from movies and videogames, especially those formative pre-millenium depictions in The Matrix and 007 Goldeneye. But its Czechoslovkian origin gives it a uniquely communist vibe.

I pinch the charging handles on either side, and pull back hard to chamber the round. I can see why one of the few aftermarket modifications out there are sets of extended charging handle knobs. The factory units are thin and textured, but tough to grip.

As this is technically a rifle, the 10 and 20 round magazines are pinned to 5, but I appreciate the extended length of the 20 rounders, as they double as a grip for the support hand on a firearm with very little excess space.

But shooting the Skorpion can be awkward. The sights are pistol sights designed for use with the gun at arms length, rather than tucked in close with the stock shouldered. But they’re also zeroed at 75 and 150 meters.

Miroslav Rybář and the other engineers at Uherský Brod must have had great faith in that little cartridge. I’ve had a look around the web at ballistics charts and gel tests, and it seems to me that stats and history have both decided the 7.62×25 Browning isn’t well suited to gun-fights.

I knew I wouldn’t be shooting groups today. This isn’t the gun for it, and not the way I want to reintroduce myself to the sport. Reactive hanging targets make for a much more tactile solution. I’d actually considered picking up some fire-cracker targets, but I prefer to save those sorts of things for first time shooters.

Instead I focus on bouncing the flippers back and forth, trying different ways to squat with the stock and still have the out-of-focus sights be effective. It’s a wonder no one’s put together an aftermarket optic mount for this little unit. Based on the news and forum posts there’s clearly lots of them spread across the globe.

After an hour or so I unfold the camp chair, and sit with coffee and a cold sandwich to survey the day.

It’s early enough in the morning and the season that I have the range entirely to myself. The trees groan in the wind and the snow smells clean and crisp. I realize I’m terrible at differentiating between crows and ravens as I listen to one’s wingbeats pass close overhead. I can’t remember the last time I was this physically distant from other human beings. It’s a pleasant change. The mountain looms over everything.

After lunch I warm up by emptying a magazine up close. I’m not sure 5 rounds in fast succession really qualifies as a mag-dump, but it feels viscerally satisfying. The little gun barks, but doesn’t jump.

Then I push it out to 50 yards and see what kind of hits I can manage on the 3” diameter targets. It’s about a 60 percent hit rate, but before I get too deep into the weeds on where I’m missing I realize I’m down to the last magazine.

“That’s your fight-your-way-home ammo!” An old friend who first showed me what a Vz58 was really capable of used to love that phrase, while I laughed and enjoyed it. But it’s become something of a superstition. I’m happy to burn up 95% of what I take with me on a range trip, but I’m reluctant to return home completely dry. Not that 5 rounds of .32 ACP would mean much in the larger scheme, but its the principle of the thing.

I’m not a religious person, but in its place I realize I am something of a superstitious one. I touch wood when my words tempt disaster. I tap my drink to the bar after a toast. I always leave the range with a full magazine.

Separated and locked from the firearm of course. Legislation holds no place for superstition, except for the notion that certain kinds of guns magically can cause crime that is. The last shot echoes in that wide Canadian landscape, and I make my way back.

Putting the jeep into gear: the lo-fi guitar chords of John Darnielle rise to greet me. I’m eager to get home, to help Susy make dinner and feed the cats. But a long drought is over. 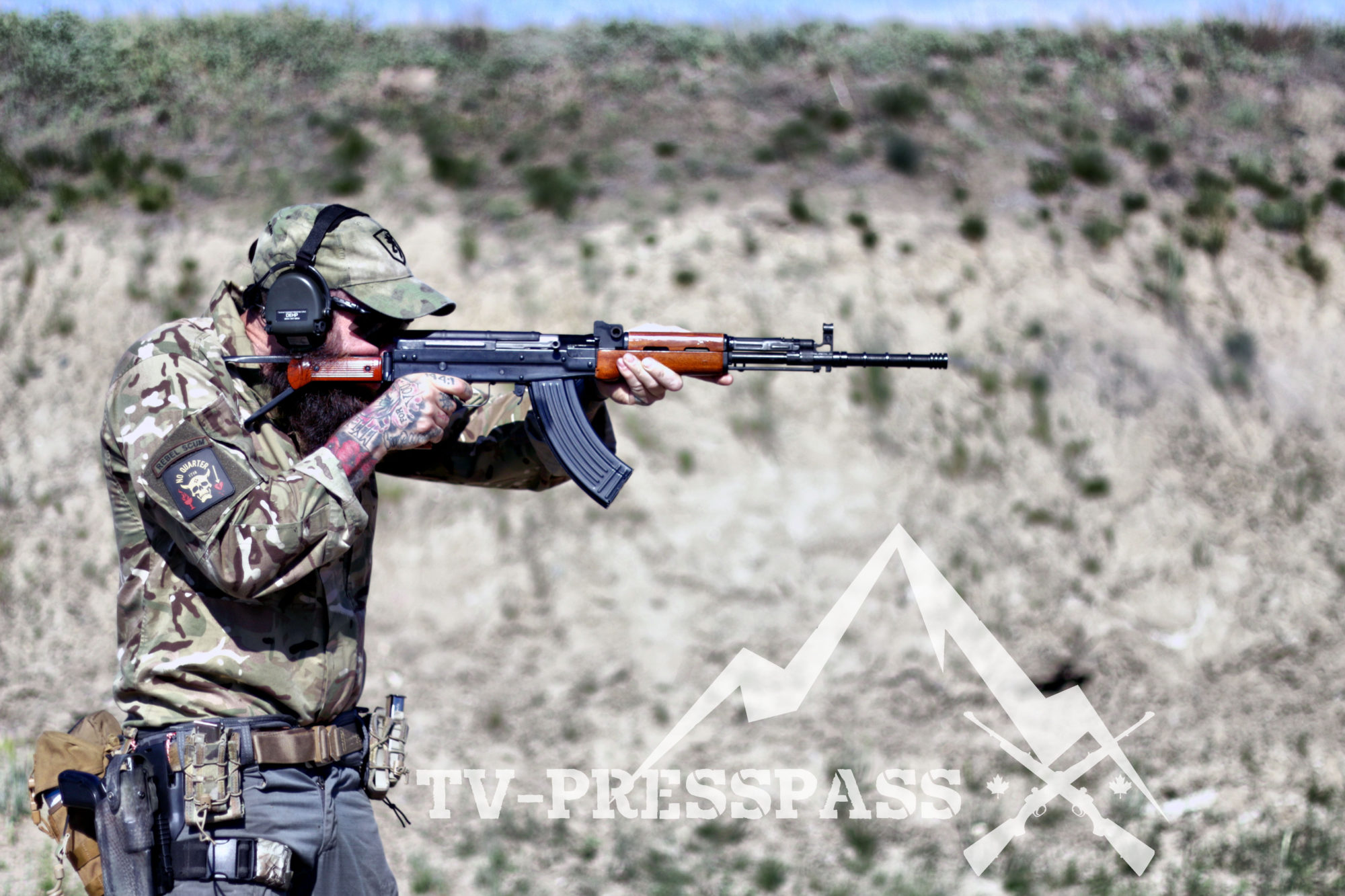