You may recall last June I posted a number of RCMP emails regarding the confusion surrounding the Swiss Arms. You can read the original emails here.

There as been an update this week, which is still developing as I write this. It seems that all semi-auto variants of the Swiss Arms rifles have been reclassified to prohibited status. But the “why” is interesting here.

The affected FRTs are:

The “Canadian Law Comments” from within the FRT database reads:

– in the case of this firearm, it has been determined that the component; commonly referred to as the upper receiver assembly, into which the barrel is mounted and which contains the breech mechanism and upon which the Manufacturer’s identification, Model identification, Proof information, and the full serial number is marked, is the Receiver/Frame for the purposes stated within the Firearms Act and the Criminal Code of Canada. – Company documentation and advertising linking this Model to the SIG Arms SG540 rifle design resulted in an initial “Non-Restricted” classification of this Model. – In 2013/2014, a thorough inspection of the Classic Green family of firearms (which included this Model) has determined this Model to be a variant of the firearm commonly known as the SG-550 rifle or SG-551 Carbine and is therefore prohibited under Part 1, para. 83 of the Prohibited Firearm Regulations in Part III of Section 84 of the Criminal Code of Canada.

As you can see in this photo, all those rifles have now been labeled as prohibited in the database.

These rifles were not inspected when they were first imported 12 years ago. Now that they have been: the RCMP can clearly see that they are actually SG-550 variants rather than SG540 variants as was initially claimed. Because the SG-550 is a prohibited firearm, the RCMP must conform to the firearms act and list them as a variant of a named prohibited firearm.

We could certainly blame The Shooting Edge’s tattletaling, or the RCMP’s incompetence, or the Calgary Shooting Center’s over-zealousness, or Swiss Arm’s own blindness.

But I’d argue that the real problem here is the firearms act itself. The Swiss Arms Debacle clearly shows us that banning a gun based on its name or looks has no effect on public safety. Consider what this classification means at its most basic level:

These rifles, in the same category as AK-47s, have been freely owned and shot for the past 12 years, and now the majority of them aren’t even registered. And yet, to my knowledge, these prohibited firearms have not been used in a single crime. Canada has not spent a decade stricken with gun violence because these firearms were on the street.

The Swiss Arms debacle should be a core reason for bill C-68 to be repealed. The orders in council that established a list of prohibited firearms were completely arbitrary, and not effective.

I’ll do my best to update this blog as more legal challenges inevitably arise.

For any current owners of Swiss Arms: Solomon Friedman from FirearmsLaw.ca is preparing to contest the ruling under section 74 of the firearms act.

Alternately, two court applications are being put together by Ed Burlew.  One is a class action for reimbursement from the RCMP, similar to how the Type 97 was bought back. The second is a Superior Court (Divisional Court Application) challenging the reclassification decision itself. His contact information: 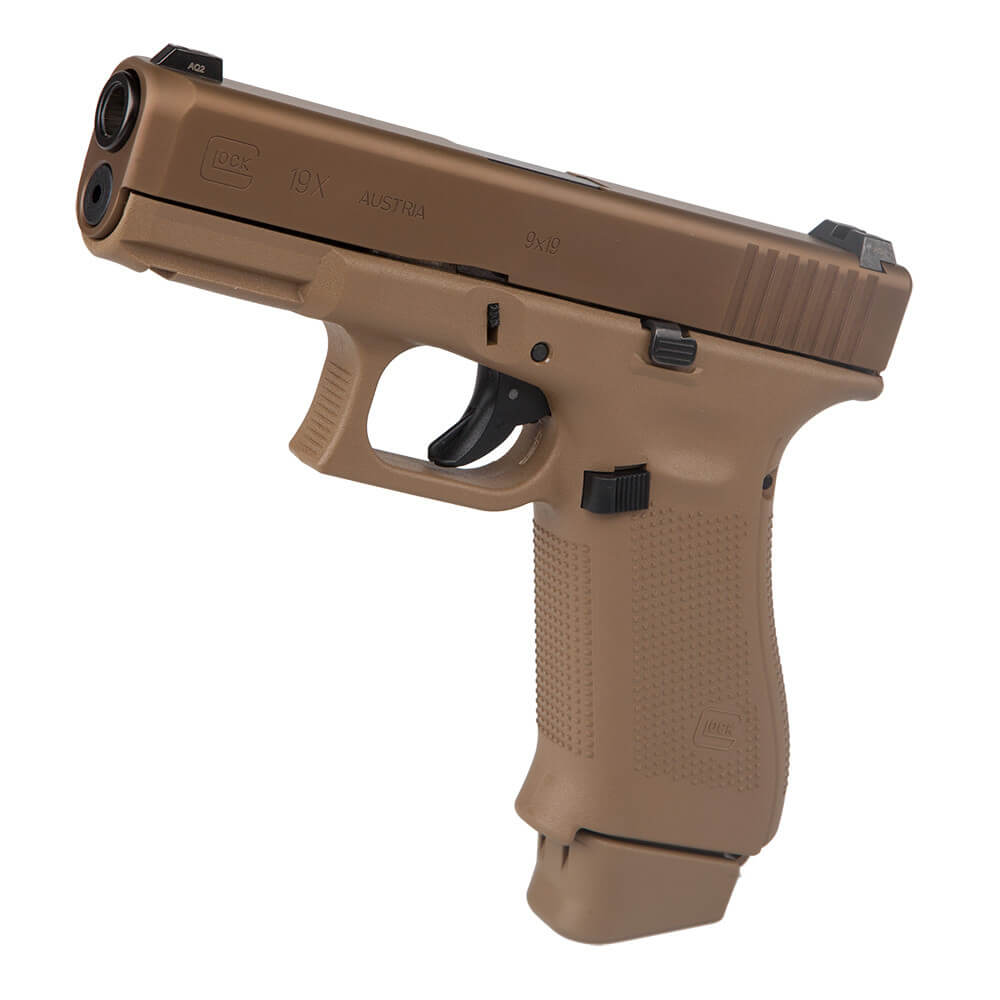 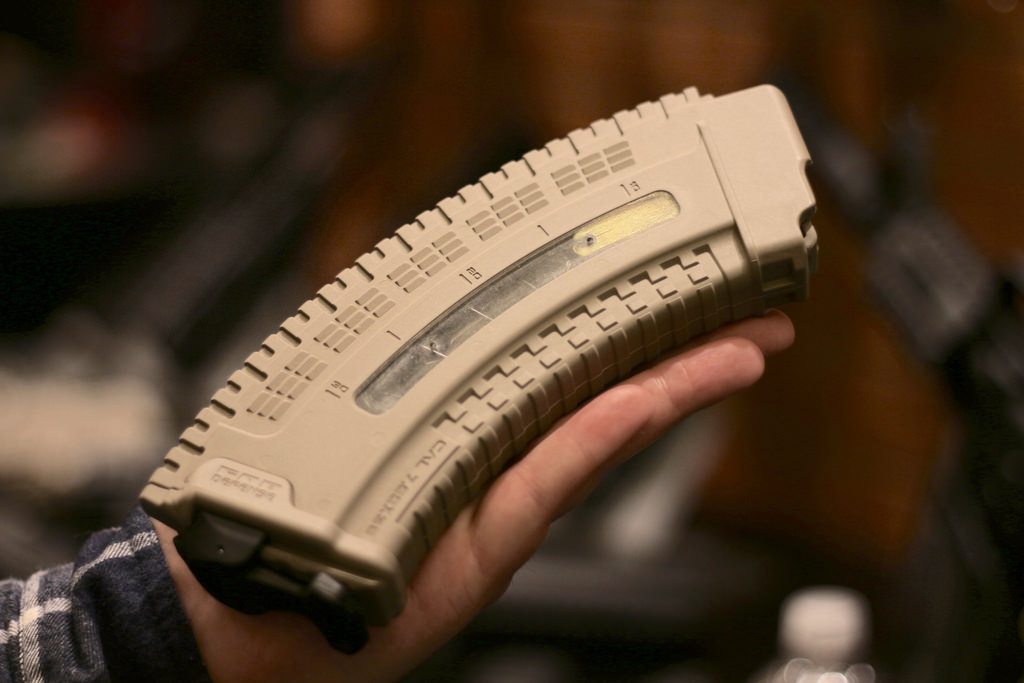 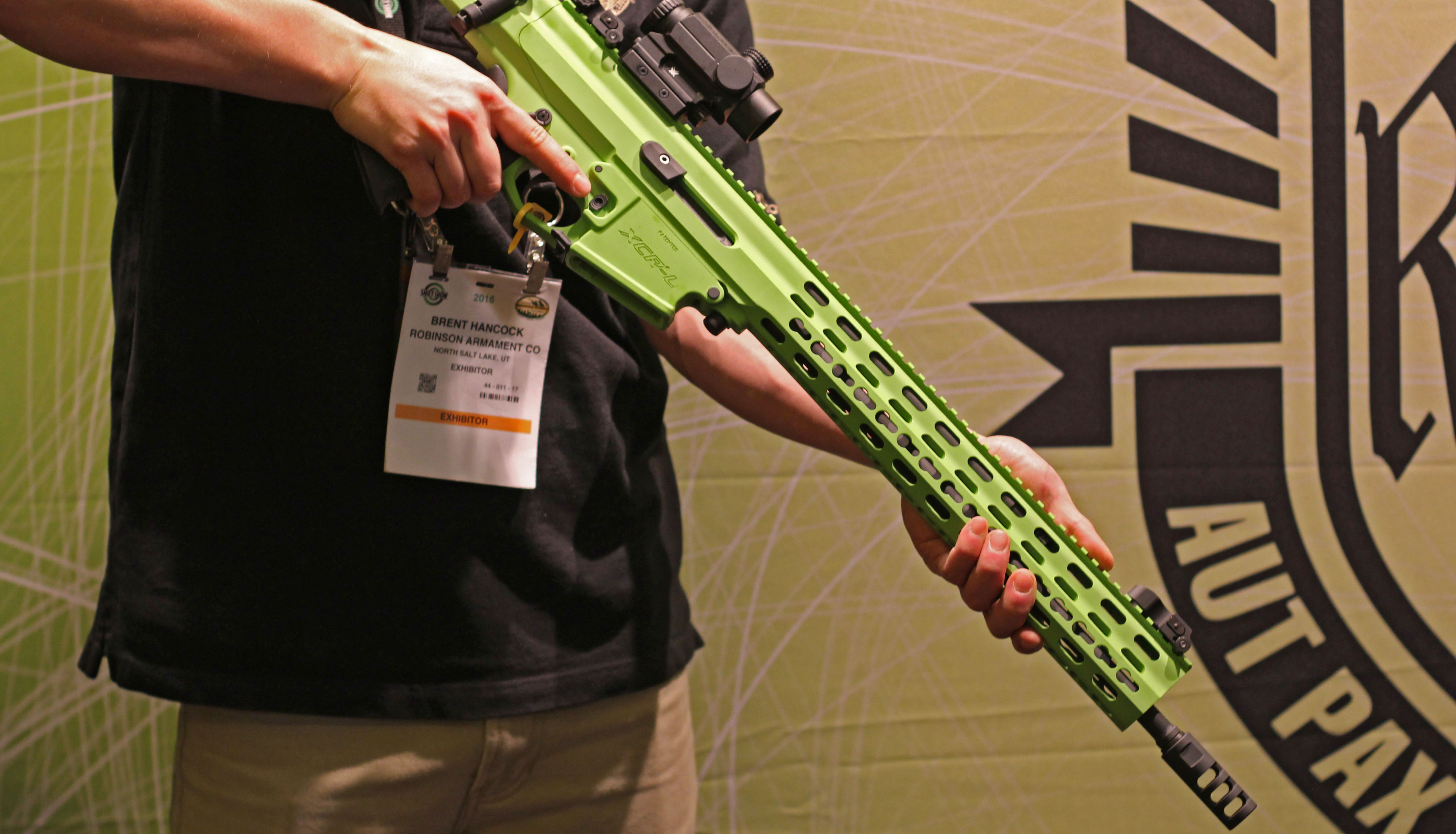