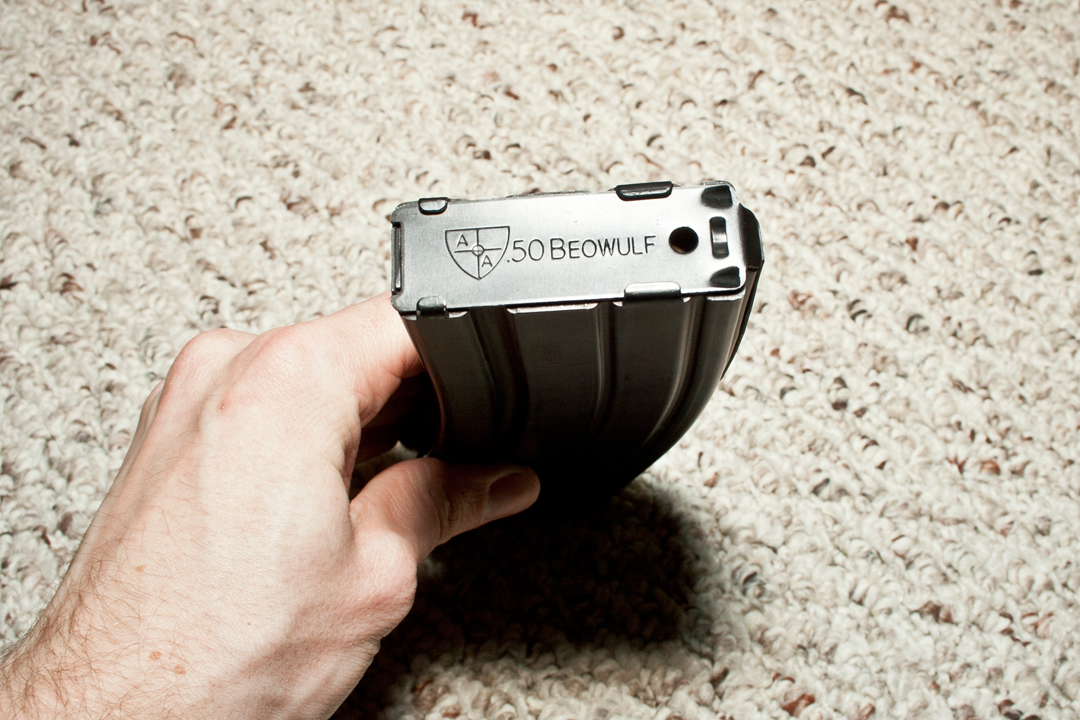 Despite some recent social media surrounding Beowulf magazines, the CSAAA is confirming that no ban on the sale of these magazine in Canada has been issued by the R.C.M.P. or the Minister of Public Safety at this time.

All six 50 Beowulf firearms FRT numbers remain listed as legal with a five round capacity and retailers should continue to sell this product at this time:

A recent letter from the R.C.M.P. addressed to Aztech Armoury in response to a denial of their International Import Certificate for these magazines was shared via social media and has caused widespread speculation that the magazines themselves have been banned. This was a private letter to one company regarding one shipment, not a Special Bulletin.

The CSAAA continues to work with the office of the Minister of Public Safety regarding this issue and will release further updates as needed.

Well, that was awfully quick. Less than 30 days into a new government and things are moving.

Credit for this little burst of bad news goes to Calibre. It’s worth heading over there to read it.

The raw text of the RCMP letter to Aztech Armory explaining their position is here:

The adaptations more efficiently feed the much larger diameter 50 Beowulf calibre cartridge. However, the original ability to contain and feed 5.56×45 mm NATO cartridges has not been deleted and the magazines remain serviceable for that purpose.

Magazines for the AR platform which contain four or five 50 Beowulf calibre cartridges present a more complicated situation. Such magazines will generally contain 11 and 14 cartridges respectively of 5.56×45 mm NATO (or 223 Remington) calibre.

Magazines have recently been manufactured in, or imported into Canada bearing markings suggesting they are exclusively designed for 50 Beowulf ammunition, and at four or five shot capacity, are non-prohibited magazines. This is simply not the case. All magazines for 50 Beowulf calibre AR platform firearms presently on the Canadian market are prohibited devices.

You had also asked about 50 Beowulf calibre AR upper receivers. Your understanding is correct that they are not prohibited. 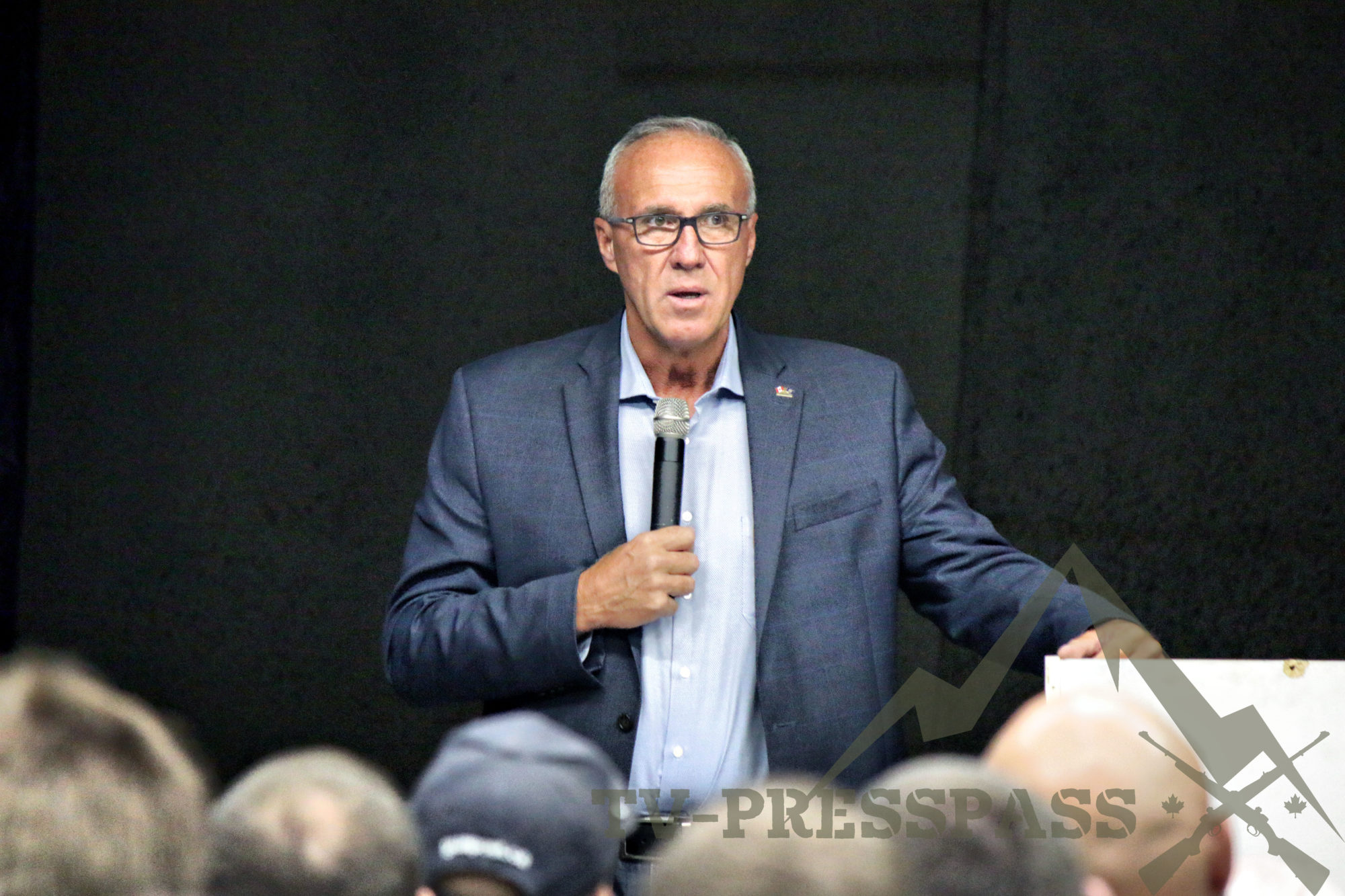 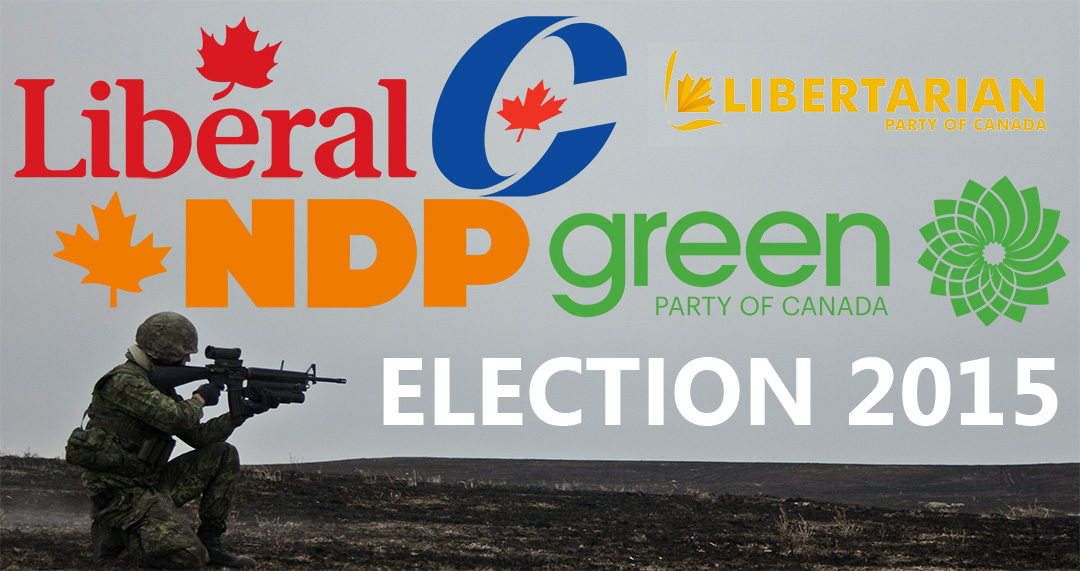 Official Party Platforms in Regard to Firearms 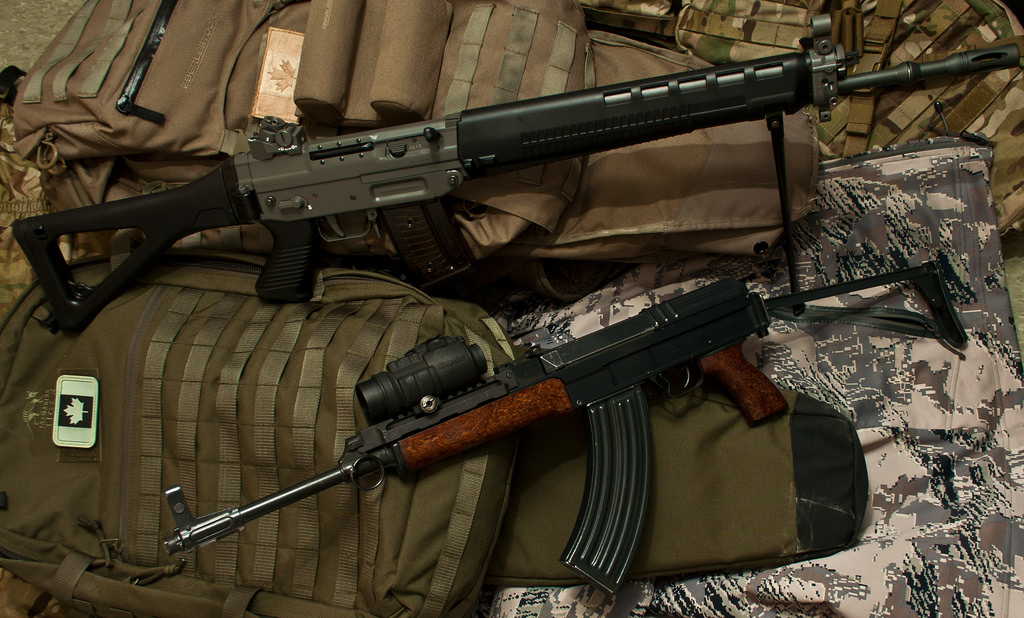